Stars and flowers—what better way to start The Sister Queens 7-month anniversary blog tour? The first two reviews are in and they are five stars and four flowers. A sparkly combination. 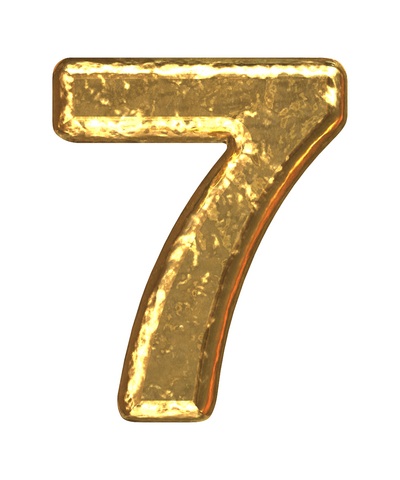 Crystal at My Reading Room gave me her top rating saying, “I was honestly captivated from the very first page as I read the tale of Marguerite and Eleanor, sisters who were in competition at home and then were wed off one-by-one to Kings.” She pays me the very great compliment of putting me among her favorite historical writers (in some pretty impressive company):

The Sister Queens was more than I could have ever asked for in a book and now reigns in my top three historical fiction novels with Michelle Moran’s Cleopatra’s Daughter and Sandra Byrd’s To Die For. For me that is some great company. I will be highly recommending The Sister Queens to all of my friends, even ones who don’t read historical fiction.”

Meanwhile  A Chick Who Reads gave me the lovely flowers and some kind words as well:

This is Sophie’s first novel and if it is any indication of what’s to come, well, move over Phillipa Gregory.”

I will be back at A Chick Who Reads tomorrow as a guest blogger talking about “Hair-Shirts 101”(and how often do you hear someone say that?). Hope you’ll join me.