While I was baking up a storm and wrapping gifts for friends and family I received a couple of very special year-end presents.  The Sister Queens made several  “best of” lists” (in addition to the list at Let Them Read Books  mentioned in a previous post).

I am exceedingly flattered that The True Book Addict, has my debut keeping company with books by the likes of C.W. Gortner, Hilary Mantel and my good friend Nancy Bilyeau. Holly’s list at Bippity Boppity Book lets me rub elbows with Ken Follett and Diana Gabaldon (wow).  Book Drunkard’s “Top 12”  and Tanzinite’s Castle Full of Books  both also have me in very august company.   I am  thrilled that Kate Quinn, author of a brilliant trilogy set in ancient Rome that I personally devoured, also picked The Sister Queens as one of her 2012 favorites and Space Station Mir named me as one of her “Top Ten New-To-Me Authors for 2012.”  Finally, I feel very privileged that The Sister Queens made two of the “personal favorites” 2012 lists at Romantic Historical Lovers—Meagan’s and Jenny’s.

Not so sound like The Count from Sesame Street, but by my reckoning that makes nine favorites lists  I am gobsmacked and grateful. Thank you to the book bloggers who did me such honor and thank you to all the readers who embraced my first novel so warmly! 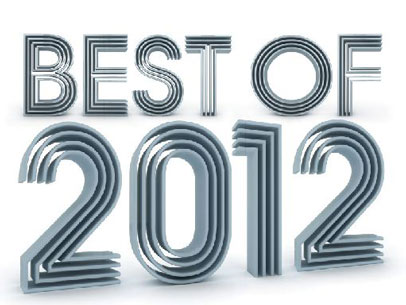